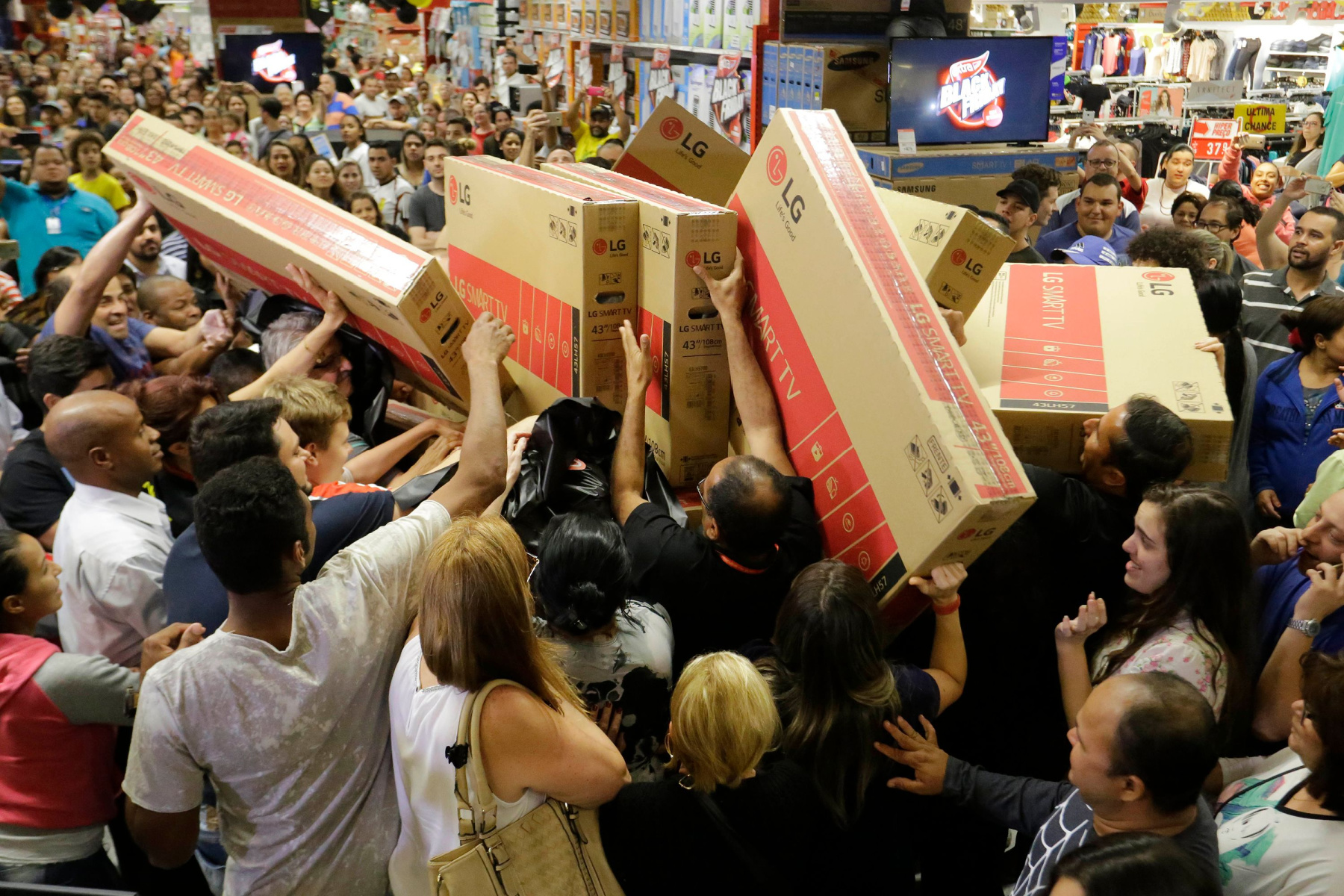 The Black Friday deals might not be as lucrative as you think. Here is why

Black Friday is one of the biggest shopping days of the year and a great way for customers to get their hands on discounted goods.

Falling on 25 November each year, the day is used to kickstart the Christmas shopping period for shoppers and retailers alike, offering the chance to secure gifts at a reduced price.

However, even ignoring the stampedes they incite, are Black Friday deals really worth the hassle?

Read on to discover how the international day of discounts may not hold as much value as you think.

The deals start long before the turn of Black Friday itself

People often feel that, in order to get any worthwhile reduction, they must buy their items exclusively on the day of Black Friday.

However, this is not necessarily the case anymore. In fact, Which? reports that as little as 1% of discounted items it tracked on Black Friday in 2020, were at their lowest price on the day.

Almost two years on and this statistic is even more relevant than ever. The Washington Times reports that, as a result of soaring inflation, a range of US retailers are set to begin their Black Friday deals before even Halloween has arrived.

This is likely to ease the pressures of soaring inflation on customers by spreading the periods of discounts over a longer time. This could see UK stores follow suit in a bid to boost sales in difficult conditions.

More figures from Which? coincide with this, finding that 85% of items were the same price, if not cheaper, in the six months prior to Black Friday.

This means you could still find deals that narrowly miss the margins of discount you may find on the day, while saving yourself the stress of the crowds.

With the allure of brightly coloured price tags and potential deals, shoppers can easily get caught up in the moment and lose sight of what they came for.

Usually, the most sought-after items have the lowest stock during Black Friday. They are normally high-end brands and result in the scrambles that are so widely associated with the day of savings.

These products are regarded as “doorbusters” for the desperation they cause among shoppers. However, once their supply runs dry, it most commonly leaves the less prestigious brands to be mopped up by anyone who missed out on the major deals, still with an appetite for discounts.

Having missed the primary deals, the cheaper items that do not sell as successfully throughout the year are left with their shiny discount stickers still attached and suddenly become much more attractive.

Instead, deals on a wider range of higher quality items can often be found in the new year, once the mania of the Christmas period has subsided.

Retailers have their fair share of deceptive methods that trick shoppers into believing they are getting a much better deal than in actuality.

One way they do this is by misrepresenting “was” and “now” prices that are advertised next to some goods.

Stores do this by raising the price of an item shortly before Black Friday. The same item is then discounted in line with the rest of the deals as the day approaches. Only now it has a new, much higher “was” price to boast of, making the reduction appear greater than it really is.

This same trick can also be performed by using the initial recommended retail price (RRP) of older goods to compare to their new, discounted price.

Almost all retail items, especially electronics, sell for a much higher price upon their release than a year later, for example. So, by advertising the original retail price of an item long after its market value has decreased, shoppers think they are receiving a much more lucrative deal than is accurate.

Starting your shopping earlier could get you better results

Despite most deals seeming better than they really are, this is not to say there are not discounts worth your effort.

Instead, you should consider these tips to maximise your Black Friday efficacy.

Make a plan regarding the items you want

Knowing exactly what you want before entering a store or browsing a website can stop you from becoming distracted by the fluorescent price tags hoping to catch your eye.

Even better, make a list of features you want to get from a product. This way, you remind yourself of what you need rather than what seems nice to have.

This could stop you from overspending once you arrive at a store or on a website, which is not at all difficult with so many reductions around.

As some price tags can be manipulated, items may seem as if their discount is greater than it really is.

This could lead to impulsive buying in the case that you see your favourite brand at a reduced cost and rush to buy it. Instead, it may help to cross-reference reduced prices with those listed on the website of the brand.

You may find that the deal offers little savings at all.

Some of the first Black Friday deals arise towards the end of October and early November, at the latest.

It could be a good idea to take advantage of these early sales before being sucked into the pandemonium of the holiday season. This could also give you a better selection of products since the crowd will be yet to arrive.

There are free, online services available which allow you to see how the price of an item has varied in the recent past, comparing prices across different sites.

Some online price-checking sites include:

Using these to generate a holistic view on the general price of an item could help you avoid overpaying for it.

For example, if an item had a similar value to its new, discounted price then it may not be worth purchasing unless you have already been considering it. 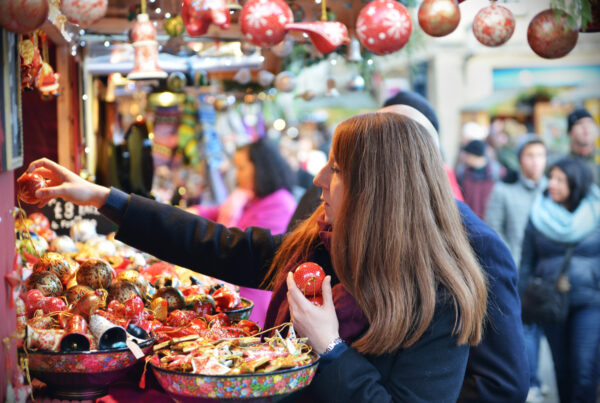 Guide: 12 of the best Christmas markets to enjoy in the UK and Europe in 2022 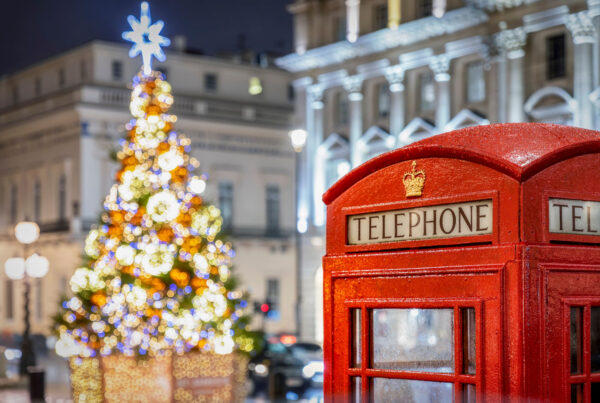 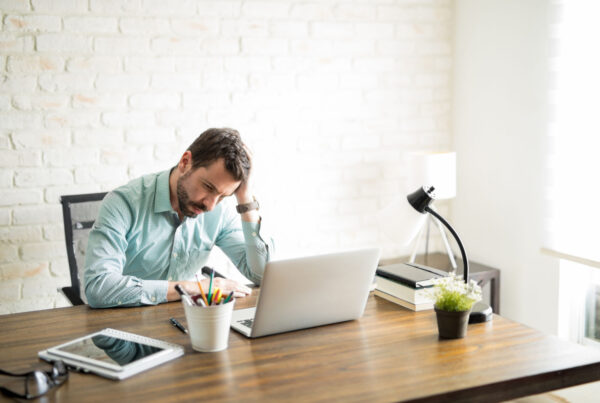 How does high inflation affect your business and what can you do about it?