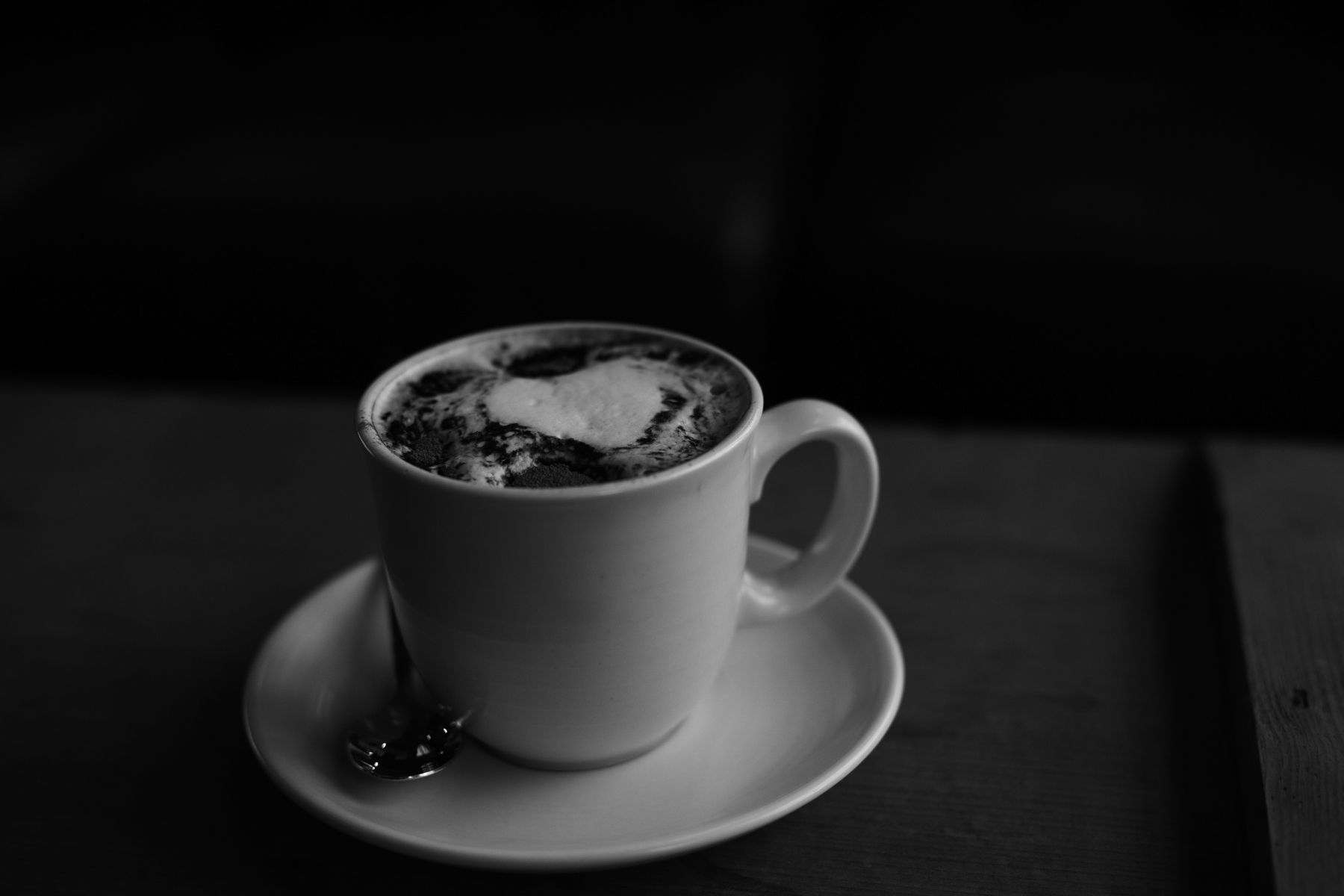 Is the North East the new London?

When Chancellor of the Exchequer, Rishi Sunak, delivered his Budget speech in March much of the focus, inevitably, was on the economy’s recovery from the pandemic and the cost of all the support measures.

In addition, Sunak announced a host of new initiatives including freeports and a new campus for the Treasury. One of the freeports was at Teesport, the Treasury campus is to be in Darlington. Throw in developments in the private sector and the Prime Minister’s commitment to “levelling up” the UK and many people are wondering if the North East could soon rival London and the South East as one of the UK’s key economic areas. Freeports allow goods to be imported without paying the usual tariffs. The tariffs are only payable if the goods are then moved elsewhere in the UK, but they can be shipped back overseas without any tariffs ever being payable.

The first, and biggest, freeport in the UK will be at Teesport, in a move that will turbocharge Teesside’s recovery and bring thousands of jobs and a reported £3.4bn boost to the local economy.

The decision to relocate as many as a thousand Treasury officials to Darlington may not have the same economic impact on the region, but it was a significant sign that the Government appears to be committed to areas outside London. It is expected that around three hundred staff will have moved within a year, and that they will be joined by staff from other departments such as Business and International Trade.

All this was swiftly followed by Nissan announcing a £1bn investment and major expansion of electric vehicle production at its car plant in Sunderland. This will create 1,650 jobs, plus thousands more in the local supply chain.

July then brought planning approval for Britishvolt’s gigafactory which will eventually produce enough lithium-ion batteries for 300,000 electric cars a year. It will be based at Blyth in Northumberland. It is expected that this will create another 3,000 jobs, plus those in the supply chain.

The title of this article is, of course, slightly tongue-in-cheek. The North East will most likely not become the new London. What is possible, however, is that direct Government action could help to rebuild regional economies in the UK. Equally, companies are seeing that London and the South East is not the only answer if they are looking to expand.

The next step, perhaps, is to persuade the tech giants such as Facebook and Google that their UK headquarters do not need to be in London. After all, Amazon now has more than a dozen fulfilment centres in the UK, stretching from the South to Inverclyde in Scotland.

With many people now looking to escape to the country in search of a better work/life balance after the pandemic, it may be that the Government’s commitment to levelling up has come at just the right time for both the economy, and for people’s wider mental health. 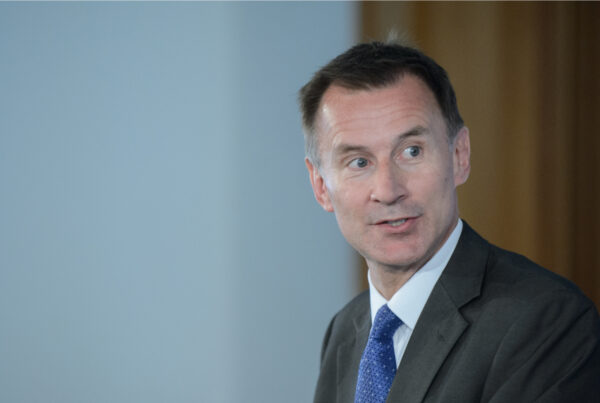 Your autumn statement update and what it means for you 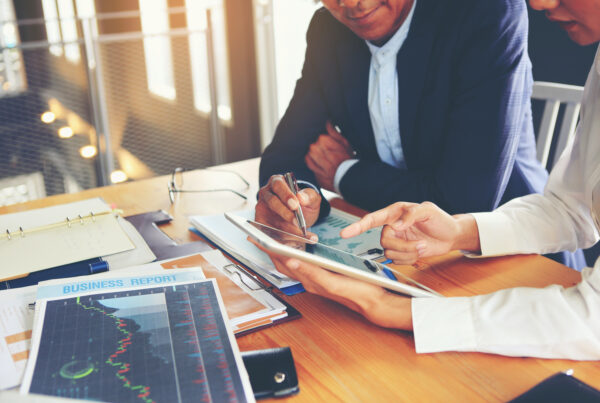 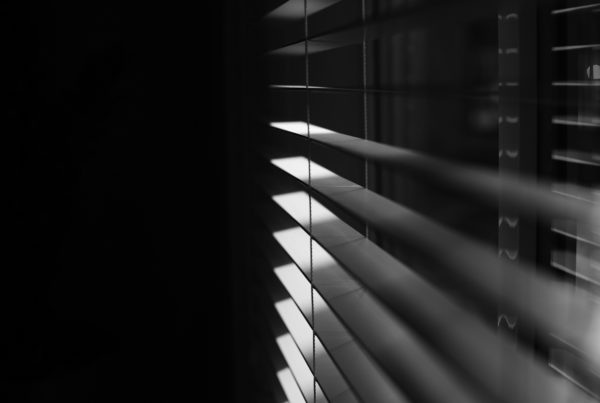