How much money do you spend on your vices, and how can you cut back?

Most of us have got some bad habits or vices. Many of these will simply be a case of over-indulgence, but others can be very expensive and injurious to your health and wellbeing.

When it comes to cutting down on your vices, October is a big month.

Asthma and Lung UK have re-named October “Stoptober” to encourage people to give up smoking. Along the same lines, Macmillan Cancer Support are asking us to have a “Sober October” to help raise money for their charity, but also to increase awareness of the dangers of excessive alcohol consumption.

In this article, you can read more about both those October initiatives. You can also discover just how much people tend to spend on common vices, and find out about some simple tips to help reduce your spending on these things.

The cost of smoking can be very high

Most vices cost money, and with inflation now over 10%, the cost is increasing all the time.

So, one big incentive towards giving up smoking is the money you will save that can be better spent elsewhere.

Remember that the £4,600 comes out of your net income after you have been taxed. So, if you are a basic-rate taxpayer, by stopping smoking you are giving yourself an effective pay rise of £5,750 a year. This is because that is the amount you would need to earn to create £4,600 extra income in your pocket.

As a measure of the monthly cost, if you were to contribute the net saving of £350 each month into a simple savings account with 3% annual interest, the value after five years of saving would be £22,659.

“Stoptober” is the national drive to reduce smoking

As you have already read, the price of cigarettes makes smoking an expensive habit. With a cost of living crisis now affecting everyone, it makes good financial sense to expend every effort to break it.

There are also the significant health issues associated with smoking. The list of smoking-related illnesses and diseases is extensive, including cancer, heart disease, bronchitis, and strokes.

Asthma and Lung UK run Stoptober in October, based on the idea that once someone has managed to stop smoking for 28 days, their chances of stopping for good increase five-fold.

Reducing the number of people smoking also takes pressure off of the NHS. Earlier this year, Action on Smoking and Health (ASH) published data that said that smoking now costs UK society over £17 billion.

That figure is predominantly the financial cost to the NHS, but also includes loss of productivity due to absence from work, and increased fire risk.

To support anyone thinking of giving up, the NHS has a web page with a range of useful tips, an app you can download, and details of medical and advice services. Those services include local counselling and group sessions, all of which are free to access.

Alcohol can be acceptable in moderation but can cause extensive health problems if your intake is excessive, or repetitive over a prolonged period.

It can also negatively affect your mood, behaviour, sleep patterns, and relationships.

According to ONS data, the average UK household spends £916 each year on alcohol. That figure is split fairly evenly between drinking at home and in pubs or clubs.

As with smoking, excessive drinking puts severe pressure on health services. In 2019/20 there were an estimated 280,000 admissions to NHS hospitals with alcohol-related illnesses. Note that this is just the figure for admissions, so does not include any accident or emergency-related treatment.

The aim of “Sober October” is to promote the health benefits of reducing your alcohol consumption. These include more energy, better quality of sleep, and weight loss.

The campaign website promotes non-alcoholic alternatives such as mocktails, which are becoming increasingly prevalent and popular in bars and clubs.

Dealing with other vices

Smoking and excessive drinking are two of the biggest vices, and are often seen as the most difficult habits to either reduce or kick entirely. Even so, these are not the only ones, and you may be aware of other vices that you are dependent on to some extent.

For other vices and irrational cravings, the first step in breaking that cycle is usually to understand what drives your craving, and then taking steps to control it using that information.

For example, according to an article on the Bupa website written by a health professional, who was himself addicted to chocolate, understanding the triggers for his craving meant he was able to put together a plan to wean himself off of it. This included:

It can then come down to willpower, incentivising yourself, and getting help from your family and supportive friends.

It is also worth checking online about your specific craving to find out more about it, and to see how others have given up.

If you need advice or support with any aspect of your financial planning, then please do get in touch with us at DBL Asset Management. 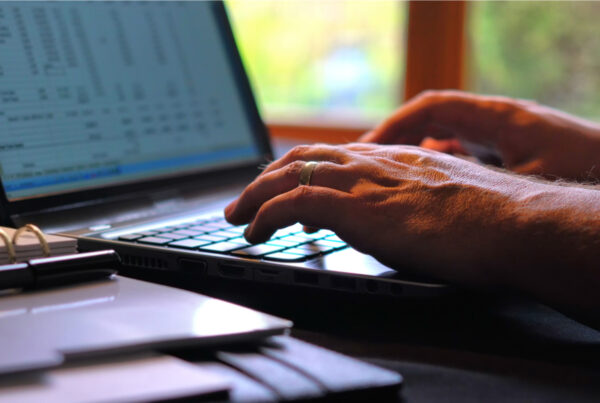 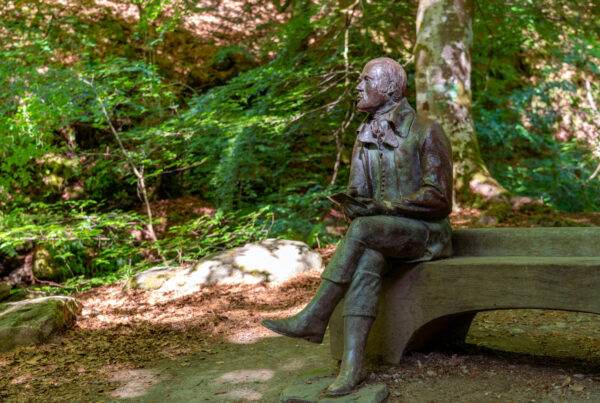 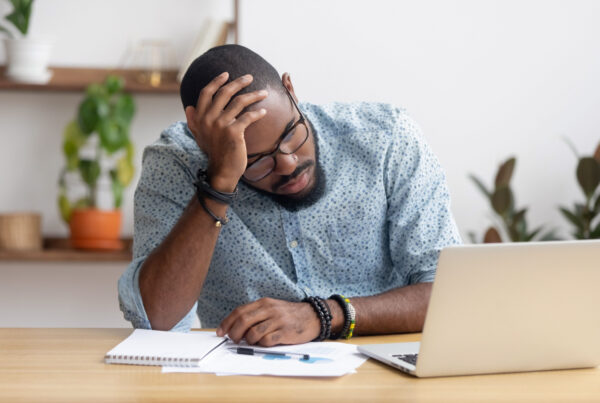