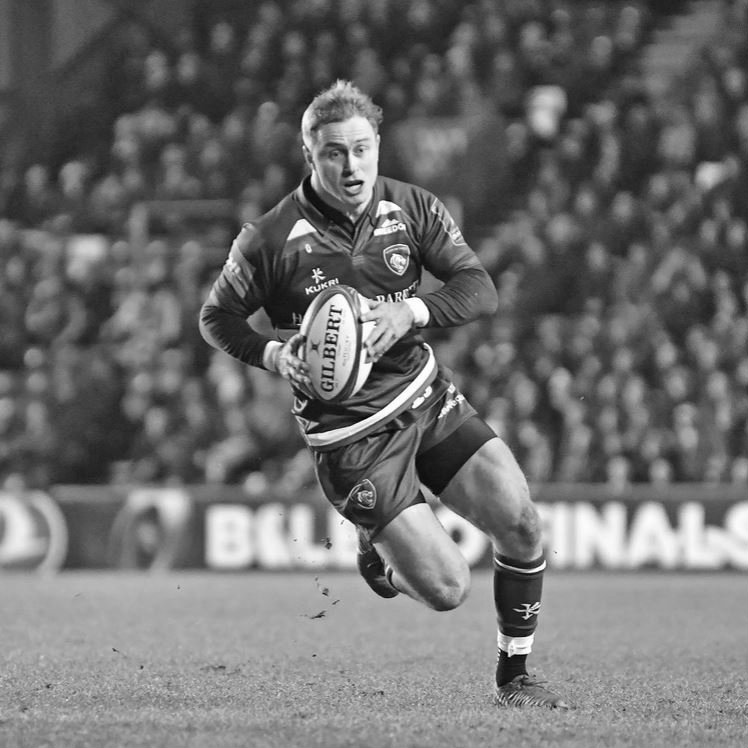 Matthew Tait played professionally as a rugby union player for fifteen years until his retirement in early 2019. During his long career Matthew won thirty-eight caps for England, starting the 2007 World Cup final, as well as winning the domestic Aviva Premiership with Leicester in 2013. As a DBL client for many years, Matthew sat down with Benchmark to discuss his retirement, his future and the advice he would give to today’s young professionals.

When Matthew Tait announced his retirement on 26th February this year many of his fellow professionals joined the chorus of rugby insiders paying tribute to his fifteen year career. Perhaps there were no more effusive commenters than Matthew’s head coach at Leicester, Geordan Murphy.

“Matthew has been among the leading players of his generation since making his breakthrough as a teenager at Newcastle,” Murphy said. “As a senior player, he has been influential here on and off the field and has given great service to the club.”

The notion of Matthew ‘leading the way’ is not something that is particularly new. His early career, for example, did not follow the traditional route of spending time in a rugby academy and breaking slowly into the first team at his first club, Newcastle.

“I went straight from school to rugby,” Matthew says. “I was playing whilst I was doing my A-levels. One weekend I was at Newcastle watching as a fan and the next weekend I was playing with players I had admired during my younger days. A couple of the guys got injured quite early into my first full season, so I got into a few of the bigger games quite early.”

The unusual and high-flying start to Matthew’s career did not stop there though.

“The following February I was selected for the Six Nations. I was six months out of school.”

Throughout this time by all accounts Matthew coped well with the heightened expectations and pressure, something which he ascribes to being a “boring” teenager and the support he received from fellow professionals.

“You are mixing with guys who are typically older than you and you do have to grow up fast. In 2003 I watched the World Cup final in the boarding houses at my school with friends. Six months later I was training with some of that squad. The expectation at that point is that you are the best player in your position. I really enjoyed rising to that.”

It was at this early point that Matthew first started to realise his finances would need careful management.

“I was paid more playing in one game for England than my entire season salary with Newcastle. I first started working with DBL when I was seventeen years old and that helped me early on to realise the importance of planning. As a sportsperson you are used to having constant goals and plans on how to get to those goals. Why should your finances be any different?”

On the field, Matthew was continuing to play a key role in successful international and domestic sides of the late noughties and early 2010s.

“England were an underdog in the 2007 World Cup really. We were beaten in an early round 36-0 by South Africa. The experienced group we had then though just knew we had to regroup and play rugby that was effective but perhaps not the prettiest. We went all the way to the final. In 2011 I moved to Leicester and a big part of that thought process was to win things. In 2013 we won the Premiership.”

During this time though, Matthew was becoming aware of the rigours of playing rugby and the effect the sport could have on his health and ability to play for a long period.

“In my first year at Leicester I struggled with a chronic groin injury. It had reached the point where I thought I was going to have to retire, but thanks to the conditioning guys there I was able to overcome it and carry on.”

In 2018 though Matthew injured his achilles tendon, which eventually led to his retirement.

“I had been managing the injury for a while and eventually I was advised that I just was not going to be able to fulfil my obligations as a player with that level of injury. It was frustrating, but I have seen recently that the average length of career for a rugby player is seven years. I have had a fifteen year career, so I have been doing this for a long time. The fact that the decision was taken out of my hands did almost make it easier.”

Matthew’s financial planning had been taking place, at the point of his retirement, for sixteen years; roughly half of his life to date. He feels as though he was well prepared for the end of his rugby career and has been passing on advice about how to deal with it to younger players.

“It has been my role as a Rugby Players Association (RPA) rep to get people to think about their futures. In my case I am not sure exactly what the next thing I do will be, but I have been working towards that decision. I have been engaged in work experience placements and various conversations with people. Even if I leave those things thinking that I can cross an area off then it is still a worthwhile exercise. If I could give my younger self a piece of advice it would be to go out and do more of this whilst I was still playing and still young.”

“Firstly, do not tackle Manu Tuilagi! Secondly, insurance is the best money you will ever spend at the point you need it. You are one bad tackle away from not having the finances you are used to. It feels like a significant cost for no tangible return, but you do not have to put half of your salary away and when you need the insurance it is well worth having that financial support over the immediate short term.” 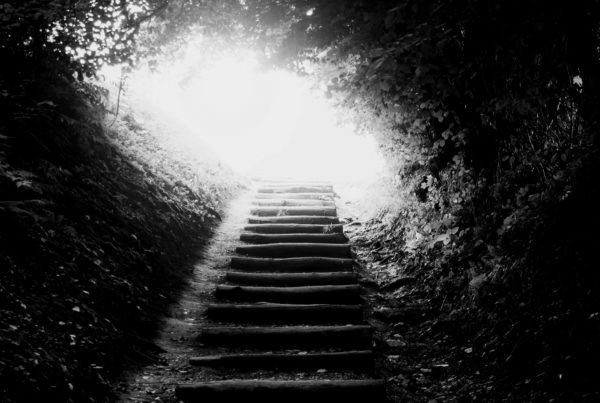 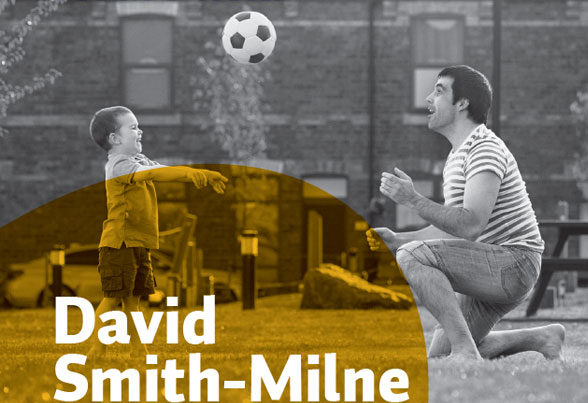 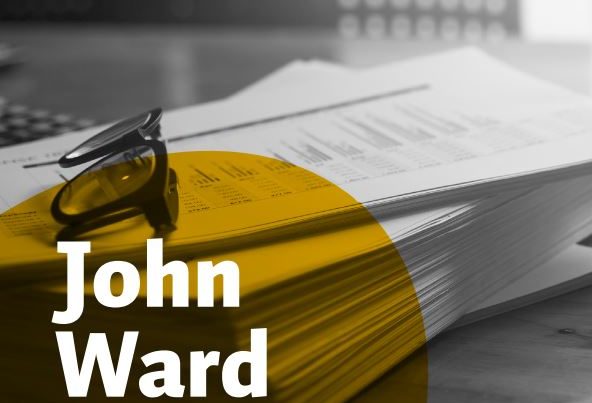