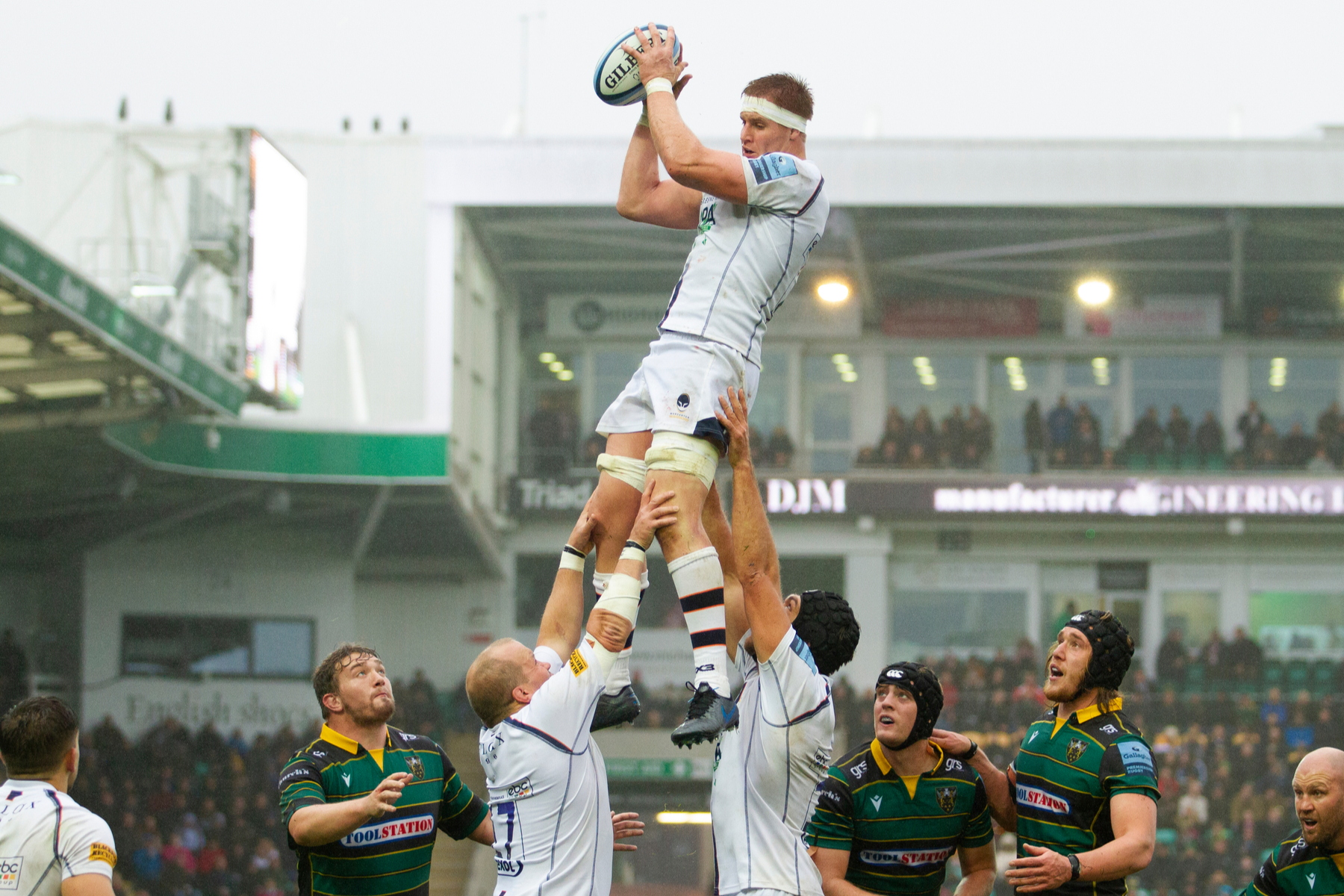 It is hard for anyone new to rugby to fathom it now, but for over 120 years it was an amateur game.

From the initial split with association football in 1863, through the founding of the Rugby Football Union (RFU) eight years later when the game was codified, all the way into and nearly through the 20th century, players were not paid to play.

Even after the “great schism” of 1895 when northern clubs broke away as a result of RFU intransigence on the issue, it remained resolutely non-professional.

Looking back with the benefit of 27 years of hindsight, the switch to professionalism seemed inevitable. If anything, you are more exercised by trying to work out why it did not happen before.

1. The rise of satellite television

The launch and immediate success of the English Premier League (EPL), the rebranding of football’s top division in England, in 1992 was driven by Rupert Murdoch’s BSkyB, now more widely known as Sky UK.

It was a hugely symbiotic relationship. Murdoch saw sport as the avenue into living rooms to drive the sales of satellite dishes. In return, sports authorities were more than happy to receive his money.

Murdoch also had the necessary financial clout to back up the strategy. It meant that sports events were no longer the automatic and assumed preserve of terrestrial TV.

The first TV deal the EPL signed with BskyB was worth £304 million over five years. In comparison the previous deal with ITN, covering 1988 to 1992, was worth only £44 million.

Outside the UK, Murdoch and fellow media mogul Kerry Packer had been sending shockwaves through sport, including rugby, with substantial, multi-million deals in Australia.

If that kind of money was enriching rugby in the southern hemisphere, it was clearly going to be impossible to hold back the tide in the north too.

2. Will Carling speaking his mind

Nothing in his military background and as a player for Harlequins ever suggested that Will Carling would be a catalyst that sparked a rugby revolution.

His appointment as England captain in 1988 was noteworthy, but that was down to his age (only 22) and relative inexperience compared to other players in the England team.

Three grand-slams in five years after just one in the previous 27 silenced the doubters. A Rugby World Cup final appearance in 1991, which is a match that every English fan who watched it still cannot believe they lost, did likewise.

With supporters and clubs, he had a lot of credit in the bank in May 1995 when he came out with his immortal “57 old farts” comment.

His sacking by the RFU, and subsequent reinstatement just two days later, was a clear sign that the sands were shifting.

The “old farts” comment is what is remembered today, but it was his follow-up comments that were particularly pertinent.

“Everyone seems to do well out of rugby except the players,” he said. “It has become more than a fun game [and] what gets me, and a lot of players, is the hypocrisy of the situation. Why not just be honest and say there is a lot of money in the game? It is becoming a professional game.”

With other prominent players, such as Paul Ackford and Brian Moore, prepared to speak out about the “hypocrisy” Carling had highlighted, it was clear that, from a player perspective, there was really only one possible outcome.

3. The presence of rugby league

Ever since the big split in 1895, the professional lure of rugby league had always attracted players away from union.

Many left to play professionally in the north of England. The exodus from Wales was particularly marked. There, rugby had always been very much a working-class sport. The recession of the early 1980s, and the subsequent de-industrialisation of south Wales with the closure of steel works and coal mines, intensified the lure of money up north.

Meanwhile, during the early 90s, big money was pouring into Australian rugby league through TV deals.

In May 1995, the rugby league authorities confirmed that a UK Super League was to start in 1996, with extensive Sky TV coverage.

It was becoming clear the “other” code of the game was going to become an increasingly tempting option for players who wanted to make a career in the sport. What choice did rugby union have but to facilitate the same opportunities readily available elsewhere?

4. The launch of the Rugby World Cup

Held in New Zealand, the time difference and reduced TV coverage meant it did not get much of an audience in the northern hemisphere, and it went very much under the radar of the casual sports fan, but the die had been cast.

After the 1991 tournament played in the UK attracted the large TV audiences in Europe that the organisers had hoped for, the 1995 event in South Africa sent the game global.

The rise to international prominence was turbo-boosted by the symbolic image of President Nelson Mandela presenting the trophy to the South African skipper, Francois Pienaar.

It quickly became one of the most famous sporting images in history, and broke new ground for the sport.

5. The growth of club leagues

One often overlooked reason for the professionalisation of rugby was the growth of the English national league structure.

It is hard to fathom it now, but a league format only began in the mid-80s. Even then it was unofficial, with the Daily Telegraph publishing merit tables from 1984.

The first formalised leagues were then introduced for the 1987/88 season and the idea of a league structure gained unstoppable momentum.

Leagues made more games competitive, and crucially made the sport a far more attractive spectating and TV proposition. After all, you are more likely to widen popularity of the game if there is something at stake more than club pride and bragging rights.

The decision to turn professional is made

Given those five factors, when the then chairman of the International Rugby Board, Vernon Pugh, announced on 26 August 1995 that rugby union was henceforth going “open”, the only real surprise was how long it had taken.

Poignantly, it was almost exactly 100 years to the day when the great schism had occurred in Huddersfield.

If you now earn your living as a professional rugby player, you may benefit from working with a financial expert.

So, email enquiries@dbl-am.com or call 01625 529 499 today to find out how working with us at DBL Asset Management could help you better understand and manage your finances. 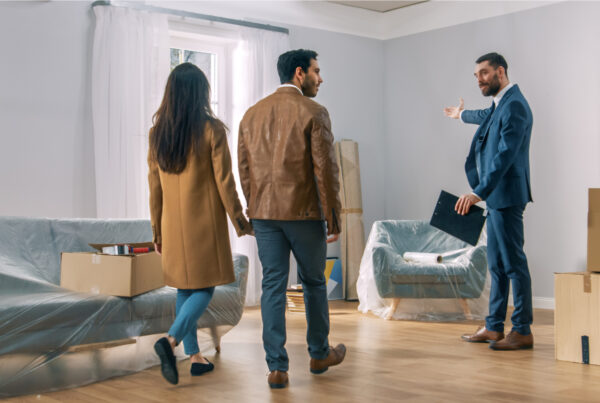 What property will £500,000 buy you in the Premiership towns of England? 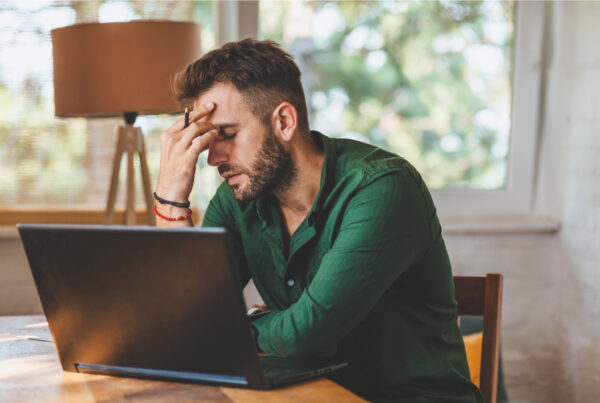 How your mental health can affect your relationship with your money 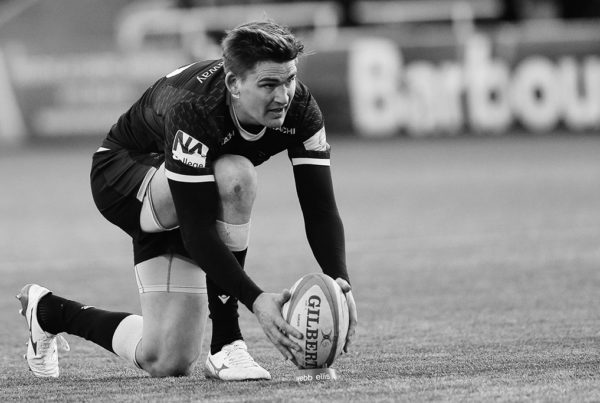 Toby Flood: The Falcon has landed